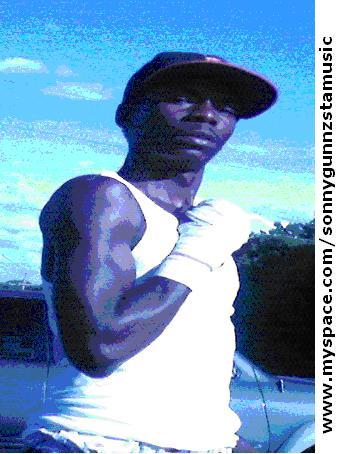 Clarence Eddie Woods III born January 09 1986 was a kind hearted young man who was known to be the type of person that would give you the shirt off of his back. As a young teenager Eddie was usually seen in the streets perfecting his skills at skateboarding. When he was not busting out kick flips he was usually seen with a pen and a notebook writing rhymes.

Eddie soon grew to be known as a phenomenal rapper with a wide vocabulary and a skill of delivery. He was known by his stage name "Sonny Gunnz". Some of his best known music is his remix of lil wayne - a milli, Shottie Pop, Free as a Bird, and I'm sorry today ft. Matthew Edward.

Eddie was a very trusting and loyal person whose trust was taken advantage of one night as he was murdered by someone he knew. Eddie's true friends and family will never let his legacy fade as his name has been immortalized by way of tattoos and his music and video will live on through this website.

Eddie is another example of how the good ones are always taken from us too soon. Eddie was very talented and would have gone far had his life not been taken from us on that night.

Free As A Bird

Five On It ft KO

Shit All Fucked Up 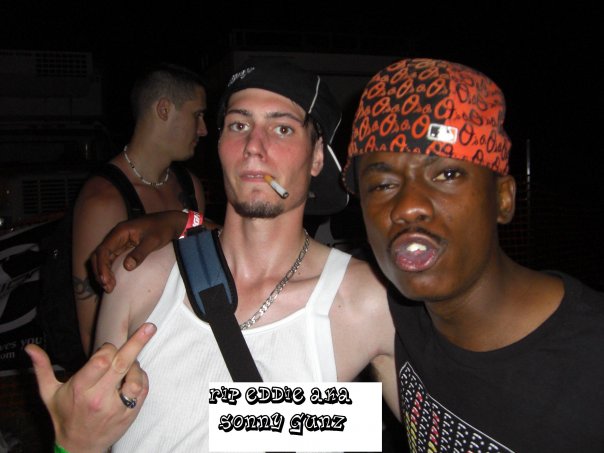 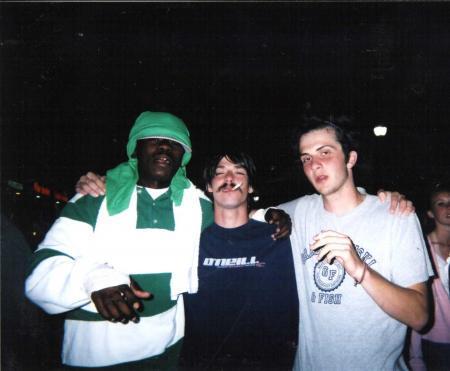